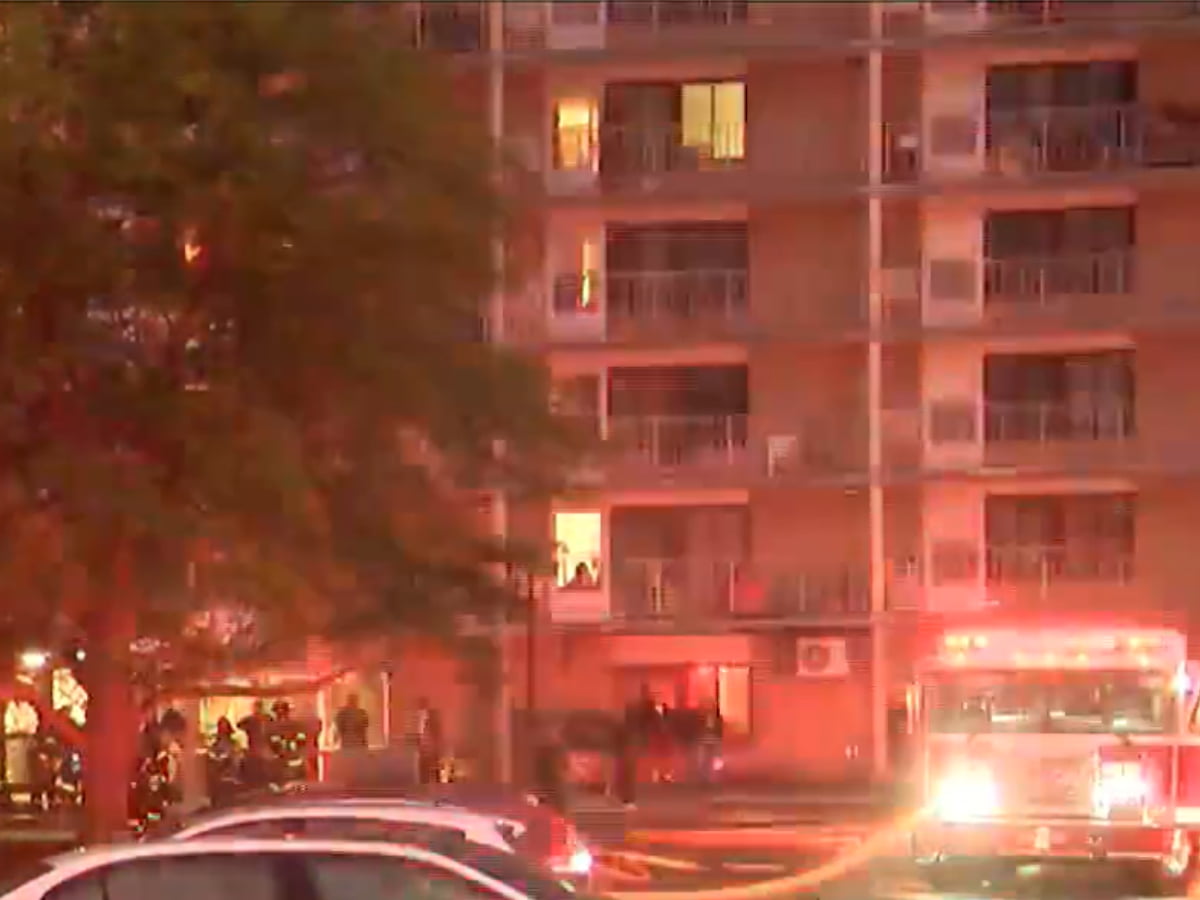 The fire broke out on the 11th floor of the building around 7 p.m., and by the time crews arrived heavy smoke was pouring from the building, WROC reports.

It took about 20 minutes to extinguish the fire. The man who died did escape the fire, but later died of his injuries. No one else was injured in the fire, WROC reports.

Firefighters responded to a high-rise fire in Rochester’s Hudson Ridge Towers Tuesday night that killed a man. The fire broke out on the 11th floor of the building around 7 p.m., and by the time crews arrived heavy smoke was pouring from the building, WROC reports. It took about 20 minutes to extinguish the fire. […]
 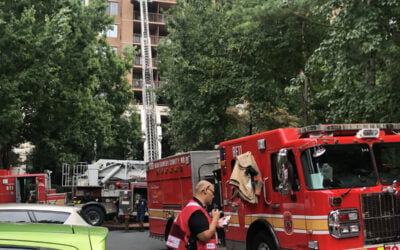 A fire that started in the electrical system of a Bethesda high rise on Thursday did $800,000 worth of damage and left three floors of the building uninhabitable. About a 1,000 people and their pets were evacuated from the 400-unit Grosvenor House around 12:30 p.m.,...