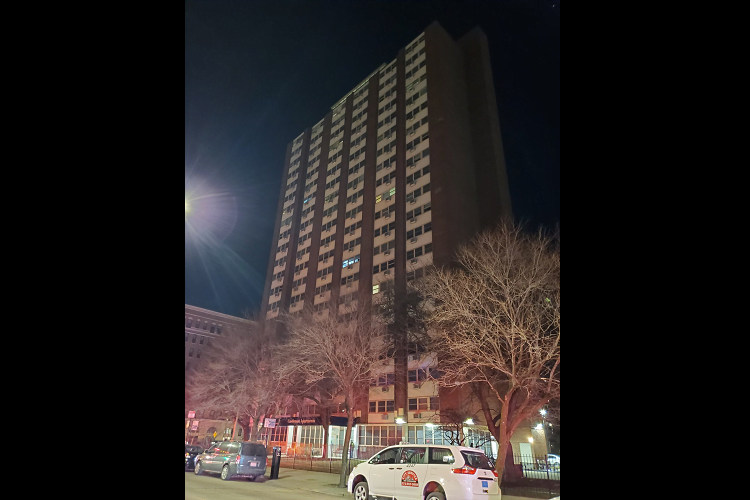 Five taken to hospital after incidents in high-rise apartment buildings

Five people were transported to the hospital after a fire and CO leak at a Chicago high-rise apartment building. (Chicago Fire Department photo, Twitter)

CHICAGO, Illinois – A carbon monoxide leak and a fire at two Chicago high-rises sent five people to hospitals on Tuesday according to the Chicago Sun-Times.

4541 N Sheridan Rd Level 1 Hazmat Plan 1 for CO readings of 200, Total of Four (4) patient transports, ALL Yellow to various hospitals. CO levels now normal, occupants allowed back in building. Request made for building department, Faulty furnace App to be the cause. 4-1-8 pic.twitter.com/aEg2FJ1t1H

Four people were taken to the hospital for treatment.

Approximately 30 minutes later, firefighters responded to a small fire in an apartment at 4945 North Sheridan Road.

The fire was quickly extinguished.

One person was taken to the hospital with a minor burn injury.