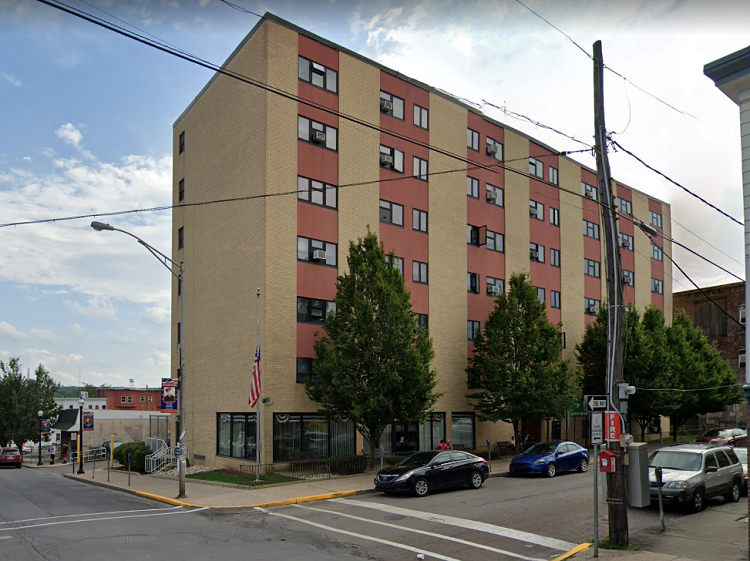 Firefighters from several departments at work in Shenandoah

Firefighters were called to the scene at 100 South Main Street at approximately 1:00 a.m. for a reported electrical fire.

The report came because water overflowed and came down through the floors, creating electrical issues.

Firefighters from several departments at work in Shenandoah     HighRise Ops Staff SHENANDOAH, Pennsylvania – The Shenandoah Sentinel reports that a water problem caused an electrical fire at the Shenandoah High Rise downtown early Saturday. Firefighters were called to the scene at 100 South Main Street at approximately 1:00 a.m. for a reported electrical […]
