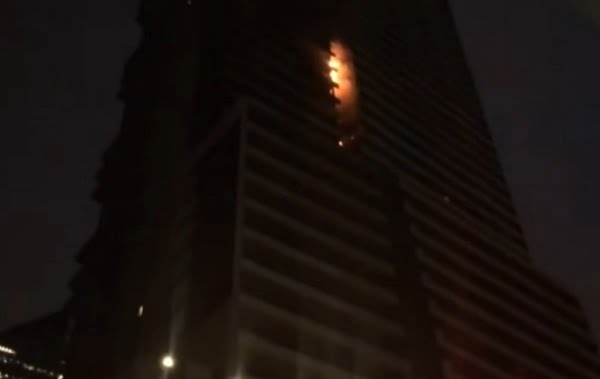 ABC News Australia – About 150 people have evacuated a Melbourne apartment complex after a fire spread up the side of the high-rise building, which firefighters say appears to be covered in combustible cladding. Read more here: https://ab.co/2t4bmrO