Posted by: in News, Slider, Videos May 14, 2019 Comments Off on London: Government to Pay £200M to Replace Grenfell Tower-Type Cladding 596 Views 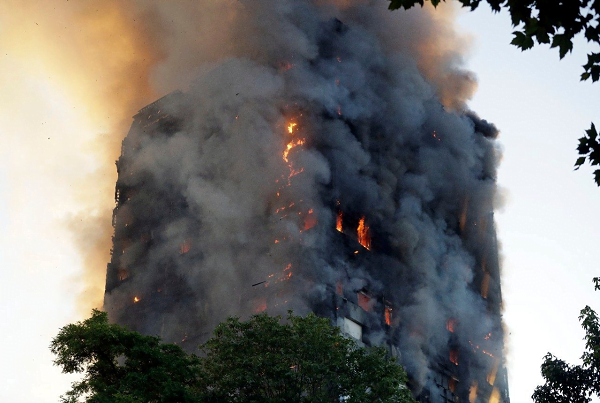 The £200m bill to replace Grenfell Tower-type cladding on about 150 private high-rise blocks in England is to be met by the government.

Housing Secretary James Brokenshire had previously said the bill should be footed by the owners, not the taxpayer.

But he said owners had been trying to offload the costs on to leaseholders and that the long wait for remedial work had caused anxiety for residents.

Leaseholder groups said the news would be a “relief” but more was needed. MORE