Posted by: Bill Carey in News, Slider, Videos October 26, 2020 Comments Off on One Dead in Scranton, PA High-Rise Fire 97 Views

Fire began in a sixth-floor apartment 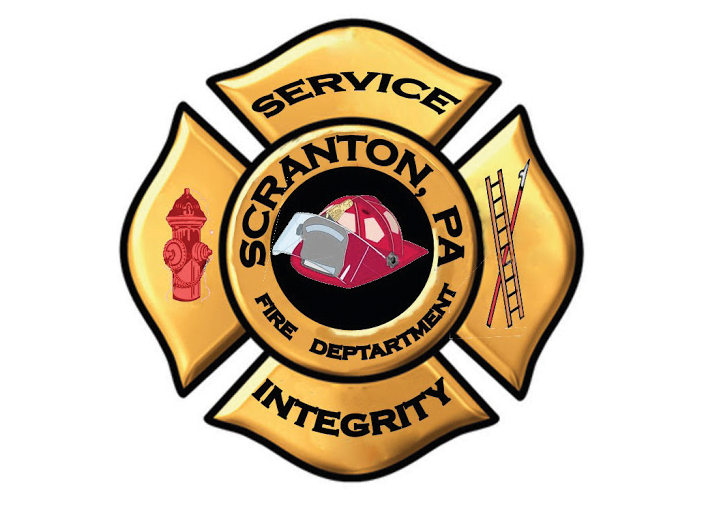 SCRANTON, Pennsylvania – WNEP reports that one man is dead and over 100 occupants were evacuated due to a fire in a downtown high-rise apartment building.

The fire on the sixth floor of United House Apartments on Pine Street began at approximately 8.30 p.m.

A 62-year-old man died in the fire which is being considered as starting accidentally.

Two occupants tried to rescue the man but were unable due to the smoke conditions.