Posted by: Bill Carey in News, Slider, Videos February 10, 2021 Comments Off on The Fires that Foretold Grenfell 164 Views

This 60-minute documentary is the dramatic, haunting story of five fires that foretold the Grenfell disaster, told through the eyes of those directly involved. This vivid and moving film for BBC Two collates the memories of survivors, the bereaved, firefighters, safety experts and the politicians linked to five intensely fierce fire disasters that preceded Grenfell. This telling collection of interviews and archive footage shows the clear warnings that existed and could have predicted a Grenfell-type inferno happening in Britain.

The programme focuses on three factors: the application of flammable material and cladding to buildings, the ‘stay put’ advice given by fire services, the absence of sprinklers – and how they contributed to each of the previous five blazes, sometimes with fatal consequences. Made over the course of 12 months, the film tells the story of the legislative history of building regulations from 1973 to the present day through five fires. It explores the causes, subsequent investigations and the recommendations that were sent to successive UK governments, ultimately posing the question: if lessons had been learned as a result of tragic repetition of errors over the decades, could Grenfell have been avoided? 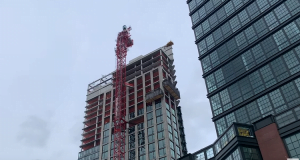 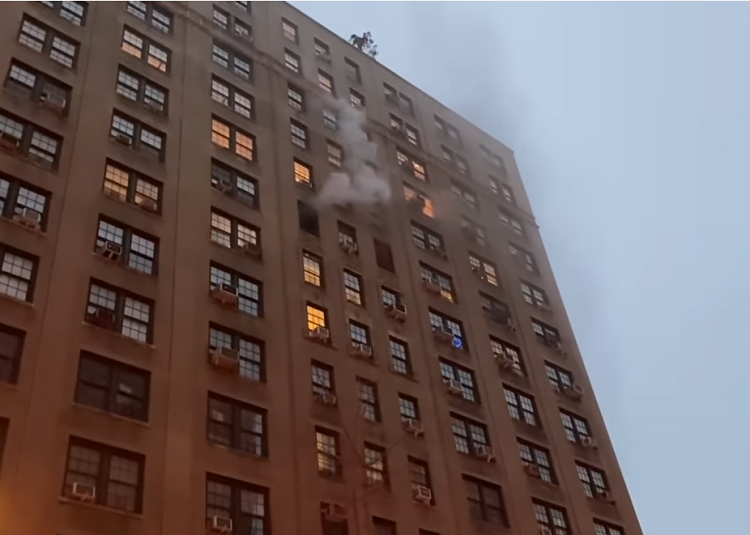 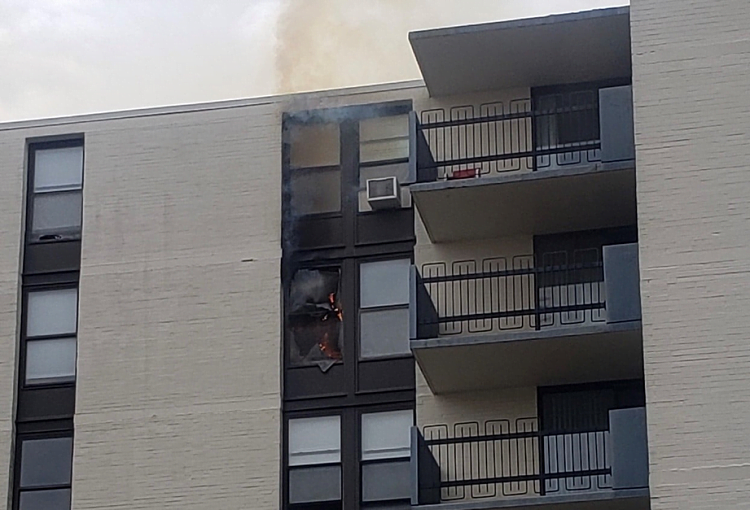