Posted by: Bill Carey in News, Slider March 12, 2021 Comments Off on Boise Firefighters Battle Fire in Mid-Rise Under Construction 106 Views

Fire in an eight-story building 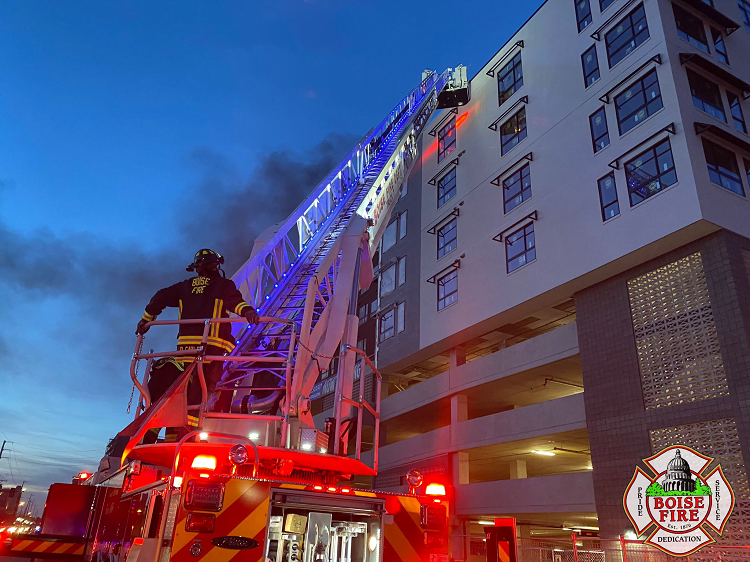 BOISE, Idaho – The cause of a fire in a Boise building under construction is currently undetermined, according to the Boise Fire Department.

Idaho News 6 reported that the fire at the 2nd Street and W. Myrtle Street building on March 4 is still under investigation.

Boise firefighters responded to the fire at approximately 6:35 p.m. and it was under control by 7:08 p.m.

Access to the building was difficult due to construction and one of the fire hydrants was not yet in service.

Firefighters used on ladder trucks and forced entry to access the roof.

Seven apartments were damaged due to fire and water. 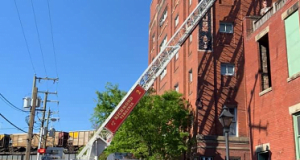 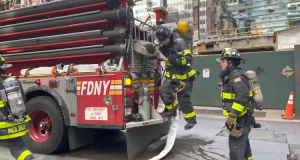 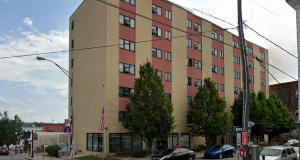 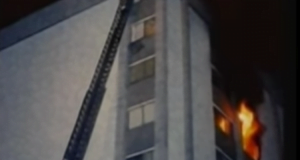 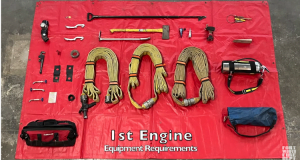 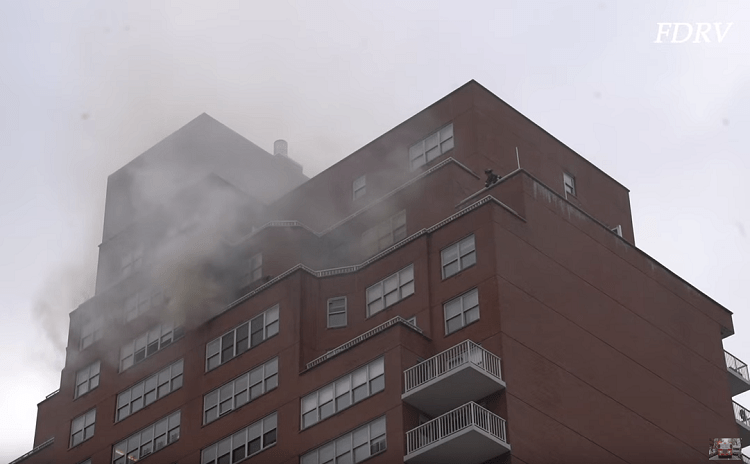 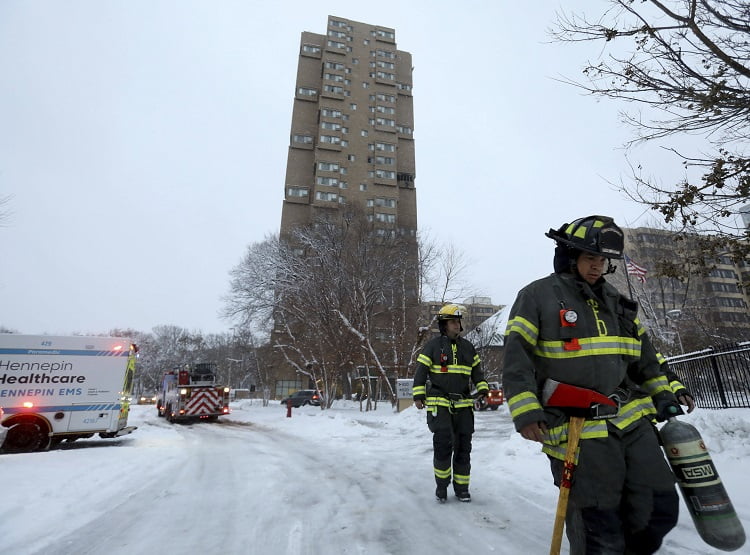 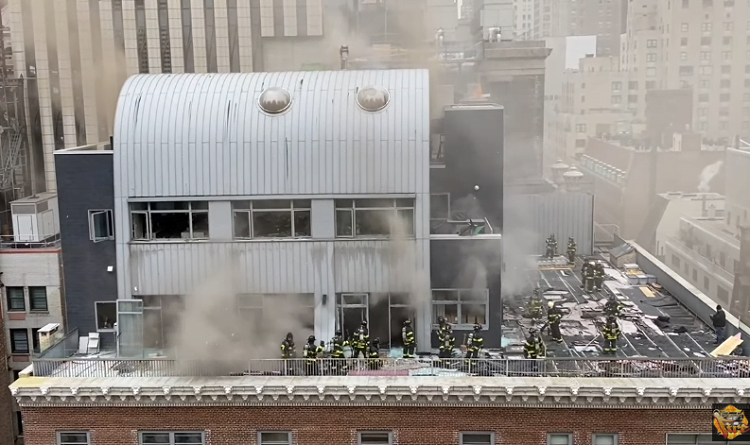 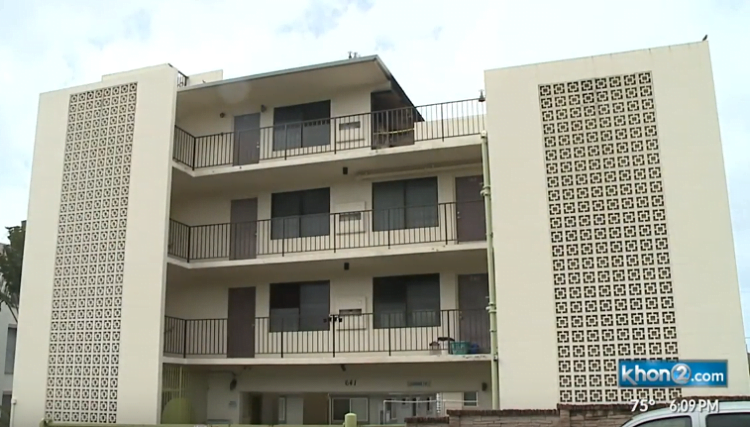 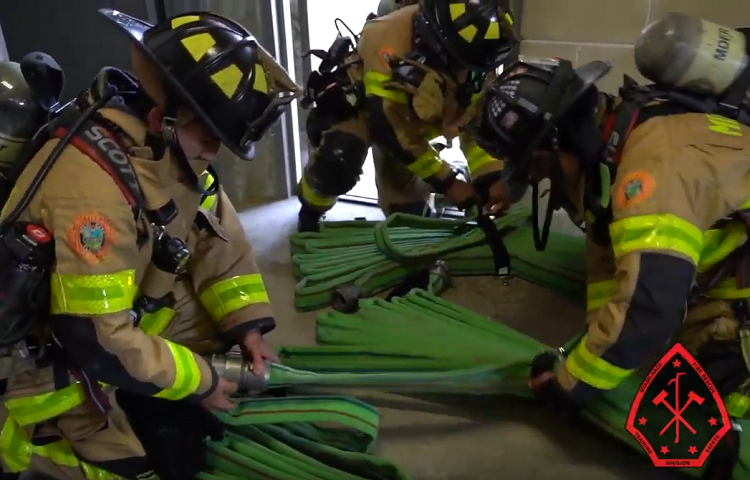