in News, Slider April 16, 2021 Comments Off on Atlanta Firefighters Respond to Reported Explosion in High-Rise 108 Views

Reported explosion in basement of a Midtown high-rise 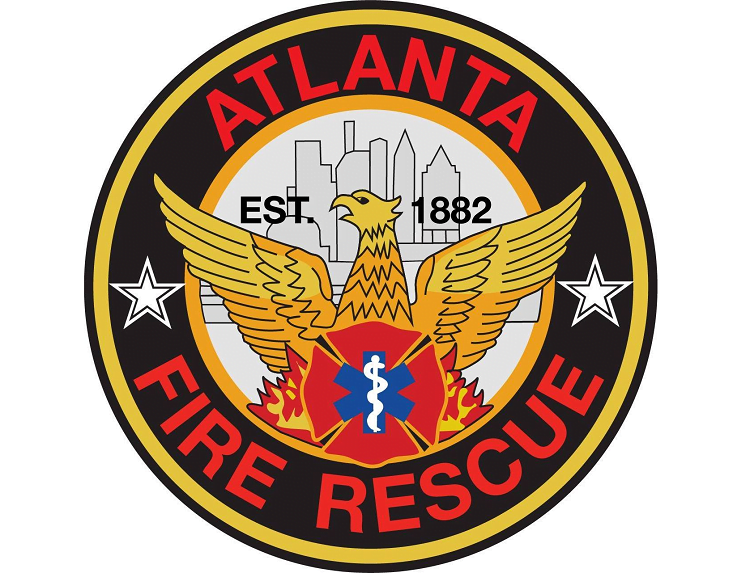 ATLANTA, Georgia – The Atlanta Journal Constitution reports that firefighters responded to an explosion in a Midtown high-rise building on Wednesday.

Firefighters responded to the Town Square on West Peachtree Street for a report of an explosion in the basement.

When firefighters arrived they saw water streaming from the parking deck.

Investigators said that there was an explosion in the fire pump room.

Water was shut off as crews made repairs.

A fire watch was established as the building’s fire emergency system was offline. 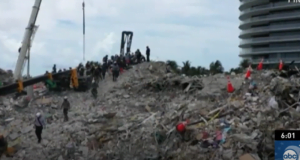 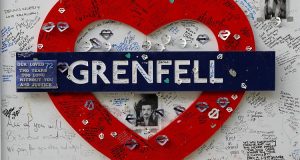 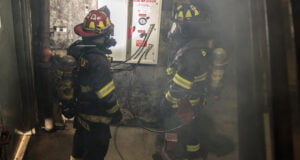 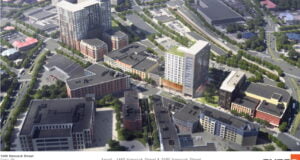 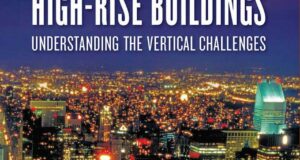 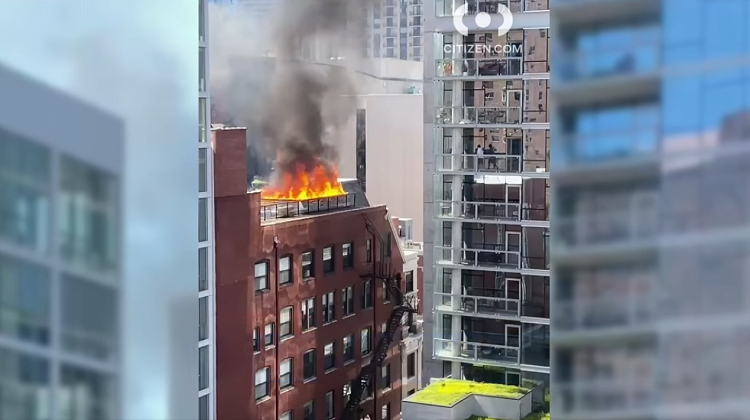 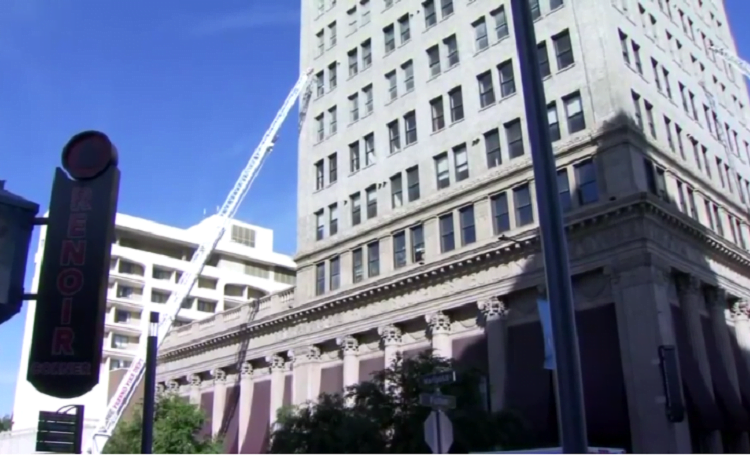 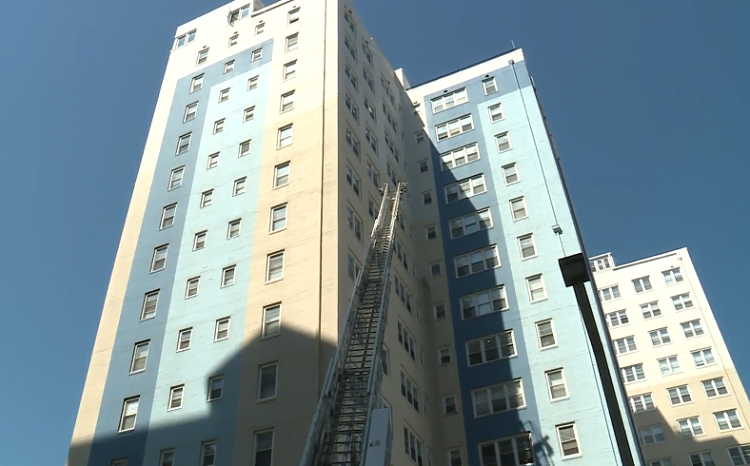 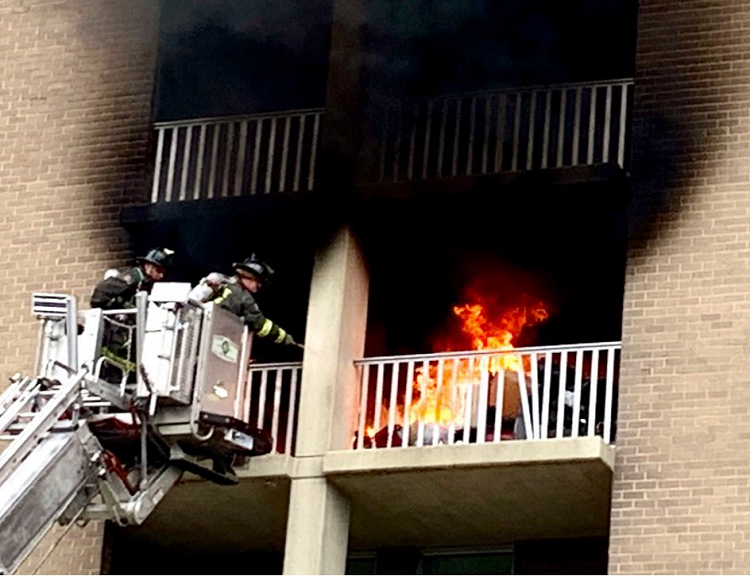