One person in critical condition

CHICAGO, Illinois – FOX 32 reports that firefighters responded to a fire in an apartment on the third floor of a senior building about 3:30 a.m. on Mondayin the 900 block of West Lawrence Avenue.

A couch was burning and firefighters rescued a man from the apartment.

The 65-year-old man was transported in critical condition to Illinois Masonic Medical Center.

A Chicago police officer was also injured but refused treatment. 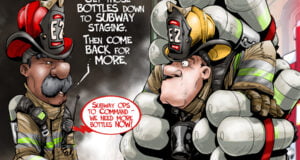 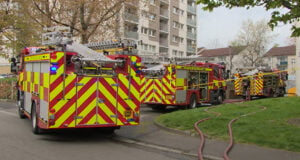 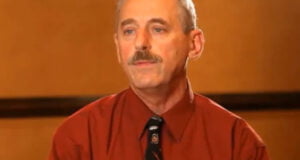 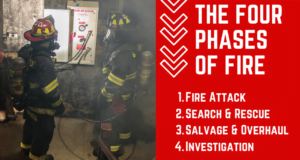 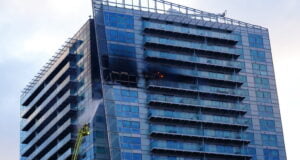 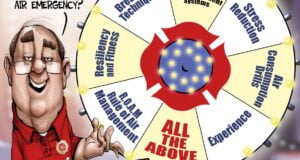 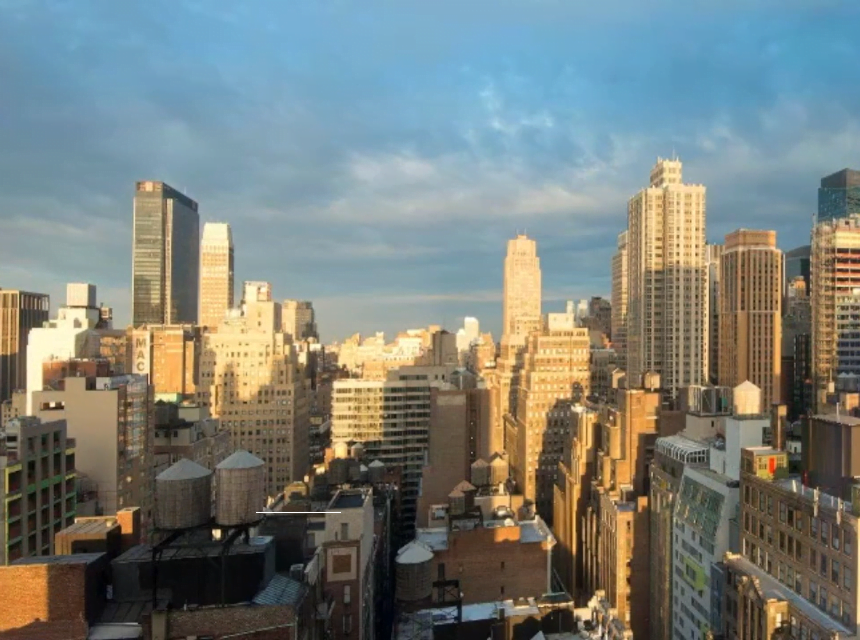 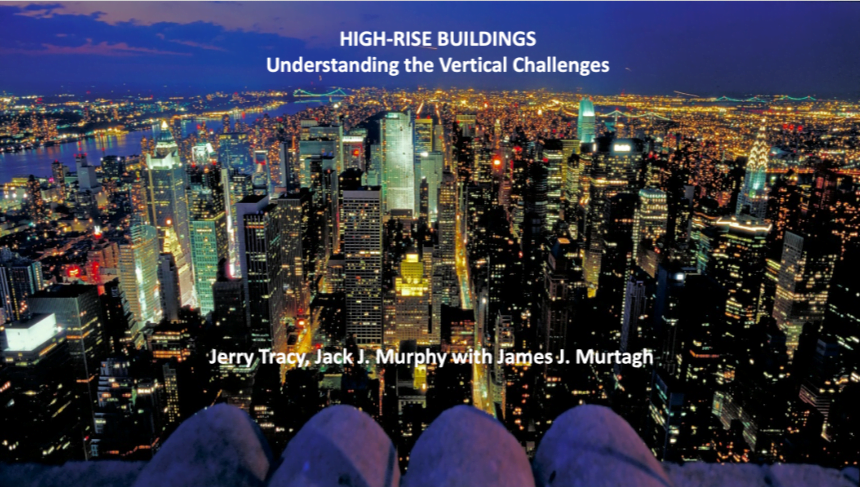 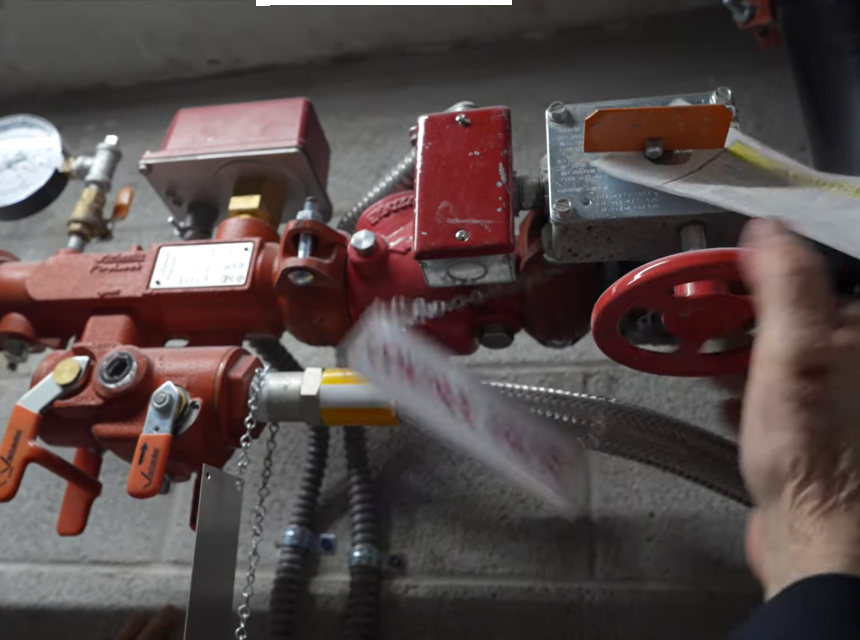 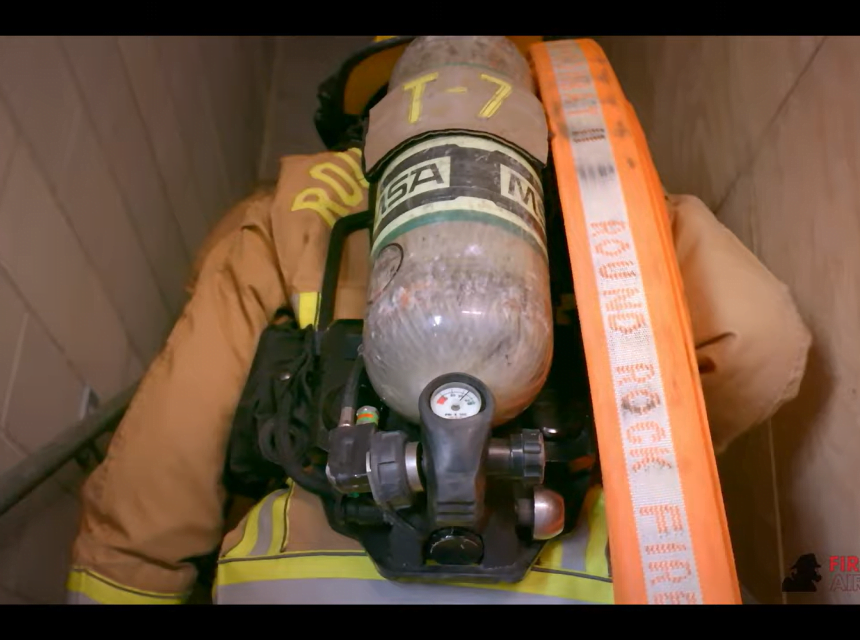 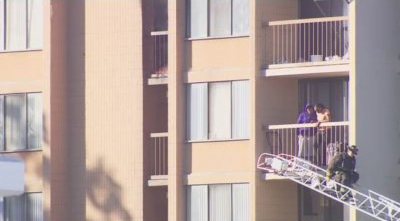 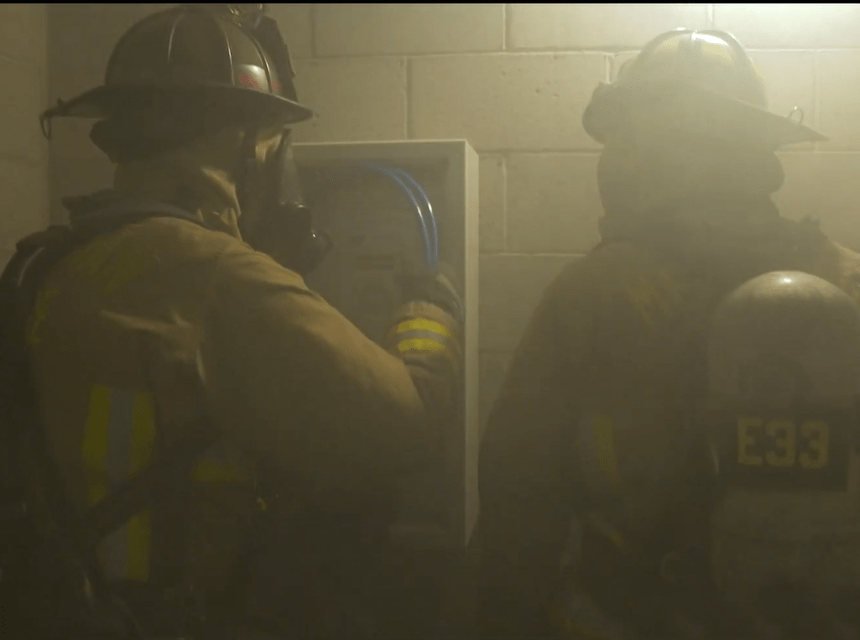