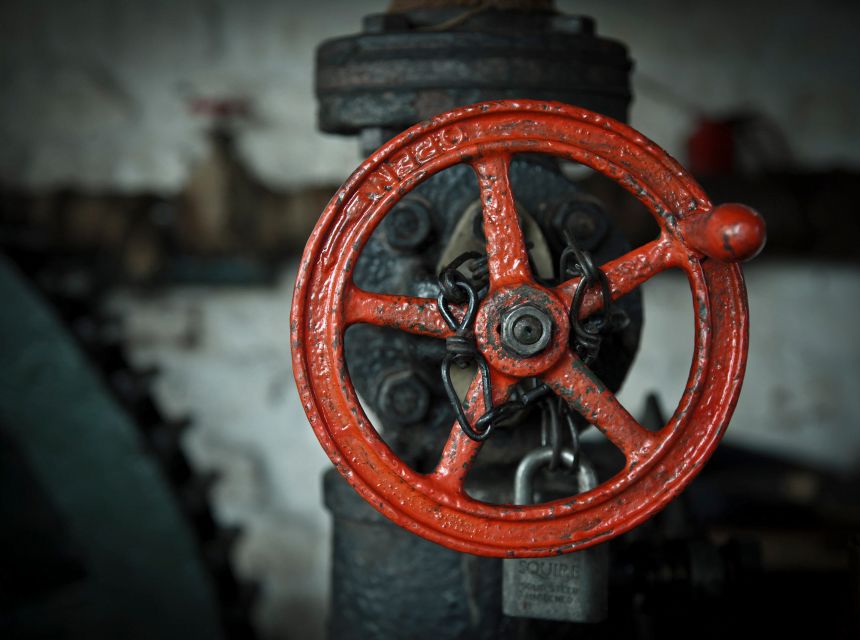 Several hundred residents of a San Francisco luxury apartment tower spent the weekend in two downtown hotels — and it wasn’t a group staycation.

Instead, the tenants of 33 Tehama St. were evacuated Friday when a water pipe broke atop the sleek 35-story highrise in the Transbay district that bills itself on its website as a haven of “truly cosmopolitan living.” They don’t expect to return before Friday, and are exiled until then to hotel rooms near Union Square that were leased hurriedly by 33 Tehama’s owner.

“The elevators are broken beyond repair and the fire marshal won’t let anyone return,” said Austin Caldwell, 28, who pays $3,330 with his partner for a one-bedroom on the second floor.

According to the San Francisco Fire Department incident report, a six-inch pipe burst in an apartment on the 36th floor of the building Friday afternoon. Residents said it happened on the roof, since there is no 36th floor at the tower, which opened in 2018.

In either case, the water spilled down multiple floors, soaking hallways and creating an electrical hazard. The entire building was evacuated with residents only given short notice before the tower was locked down. Residents, some of whom had to get special escorts to retrieve their pets, were all sent to either the Hilton Union Square or the Parc 55 Hotel.

As of Sunday afternoon, residents said they were advised by management of 33 Tehama that their hotel reservations had been extended until Friday.

San Francisco Supervisor Matt Dorsey, who represents the neighborhood, tweeted Sunday that everyone had gotten out safely to satisfactory lodging. After hearing a litany of complaints from tenants, he said he would be requesting a meeting with building management Monday morning.

“I don’t have my arms around it,” he told The Chronicle.

In a statement released Sunday evening, 33 Tehama’s property management firm offered no firm timetable for when tenants of the tower’s 383 leased units will be able to move back to their building,

“At this time, a team is working diligently to fix the problem and restore safety systems and utilities,” said the statement from Willowick Residential. “We will be conducting an extensive investigation to determine the cause of the water leak at the property.”

Carrie Stern, 38, who lives in an apartment on the 17th floor, was home at 2 pm. Friday when she got alerted by a residential group chat that there was water flooding elevators and the stairwell.

“I was sitting at my desk doing work,” said Stern, who is in research at a tech company. “Then I started hearing rushing water and I went to my front door and water was coming in beneath the door. By then the water was already in the front closet.”

Around 3:30 pm., two fire engines arrived on the scene after a team comprised of building engineers, representatives of the water company and PG&E were unable to control the flow. At 4 pm., Stern she heard an announcement over a loud speaker that was muffled. So she went out on her balcony where she could hear the evacuation order.

She gathered up her laptop and one night’s necessities and took the stairs down to the ground floor. By then, several dozen people were gathered in the courtyard. Not long after that, an employee told everyone they would be going to hotels, not back to their apartments.

The fire department turned the incident back over to building management at 5:25 pm., having stanched the flow of water.

Residents are being allowed in for short visits to their apartments. Stern, for instance, was able to stop by long enough on Sunday to run a load of soaked towels.

Stern who has lived at 33 Tehama since 2019, said she had never before had an issue in her apartment. Asked if she will renew when her lease expires, Stern was noncommittal: “it depends on how they deal with the repairs.”

Others say they already have made up their minds.

One is Caldwell, a corporate recruiter who said this is the second time he has been evacuated due to flooding in the two years he has lived there. He and his partner, Tyler Patterson, and their dog and cat will be looking for a new place when their lease expires in August.

“We’re all incredibly frustrated at how the building management and building owners have handled this,” Caldwell said