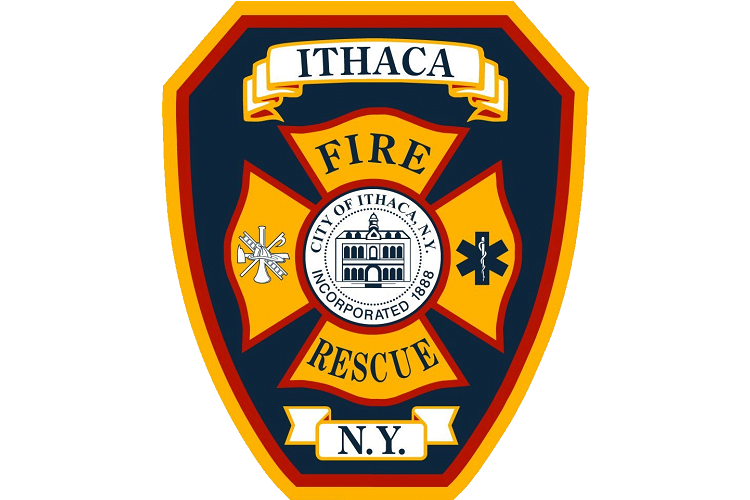 One rescued from fire apartment during fire in senior high-rise

Firefighters found smoke coming from the rear of the building when they arrived.

Fire in a apartment was still burning, although a sprinkler head had activated it and was containing the fire.

One person in the fire apartment was rescued, and evaluated and treated by Bangs Ambulance personnel.

The apartments around were also searched for potential victims, which resulted in locating another person in a smoke-filled apartment.

The fire department credits a working smoke detector, fire alarm, and sprinkler system for the early notification and keeping this fire from spreading.

One rescued from fire apartment during fire in senior high-rise     HighRiseOps Staff ITHACA, New York – RochesterFirst.com reports that Ithaca firefighters responded to Titus Towers on South Plain Street for a fire alarm activation on Friday evening. Firefighters found smoke coming from the rear of the building when they arrived. Fire in a […]
