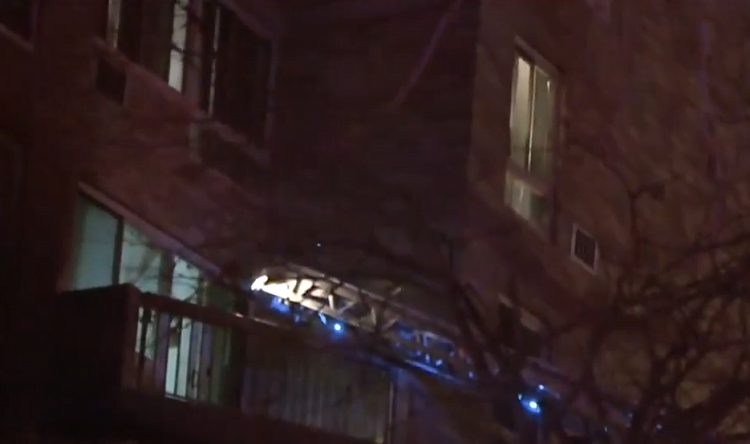 The fire started on the third floor of a building on Glenwood Avenue.

Investigators report someone left a door open, allowing smoke to spread through the building.

At least nine injured     HighRise Ops Staff YONKERS, New York – CBS New York reported that a high-rise fire injured at least nine people in Yonkers. The fire started on the third floor of a building on Glenwood Avenue. Investigators report someone left a door open, allowing smoke to spread through the building. […]
